Watch 4/20 Massacre on Flixtor, 420 has become synonymous with marijuana culture, with April 20th now dedicated as The Official Holiday for weed enthusiasts. And now, this new holiday gets its very first themed slasher, with the gore filled 4/20 MASSACRE. Over 4/20 weekend, five young women have decided to celebrate their friends birthday by taking a camping trip to a secluded part of a nearby national park. However, their fun is quickly snubbed out when they stumble upon an illegal marijuana grow operation hidden in the greenery and protected by a bloodthirsty maniac. Will they survive or will they perish in search of the ultimate high? Starring Jamie Bernadette (I Spit On Your Grave), Stacey Danger (Neon Demon), and Jim Storm (Trilogy of Terror, Dark Shadows), 4/20 MASSACRE is a high octane comedy thriller which mixes gore, suspense, and humor, and is the perfect film to accompany your next joint...or maybe youll want to think twice before lighting up.

Gone by Dawn 2: Dead by Dusk 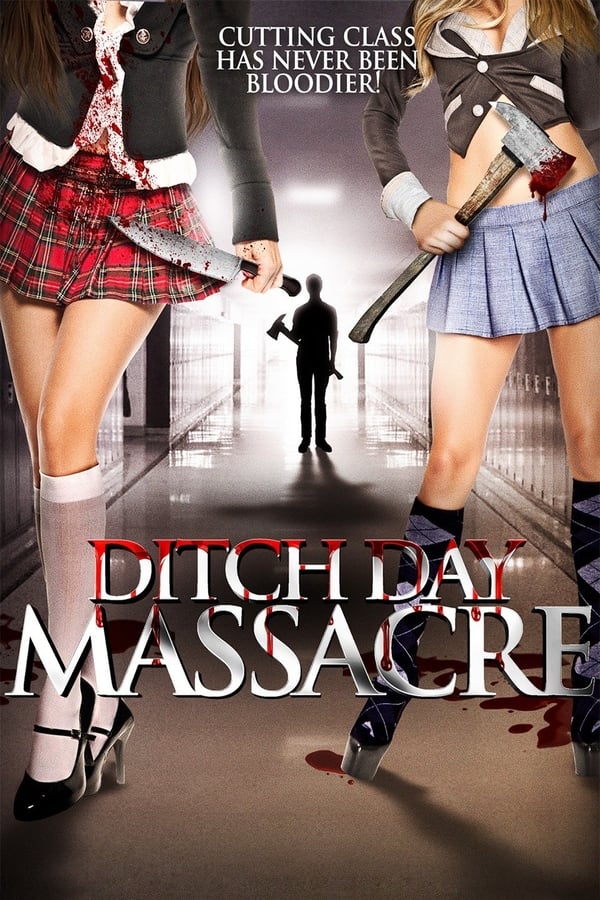