Watch Anya on Flixtor, Marco is keeping a big secret from his wife Libby and doesnt know how to tell her. But after three miscarriages, Marco has no choice. When he tells Libby that his culture believes anyone who marries outside his community is cursed to never have kids, she thinks hes lying. Libby takes him to an ex-boyfriend geneticist, Seymour, to help talk some sense into him. When Seymour accidentally discovers Marcos people might be special from a scientific perspective, he offers to help them overcome their infertility. But in return, Seymour wants to pry open Marcos secretive community so he can publish on his groundbreaking discovery. Marco must decide between having a future with Libby or betraying his community. 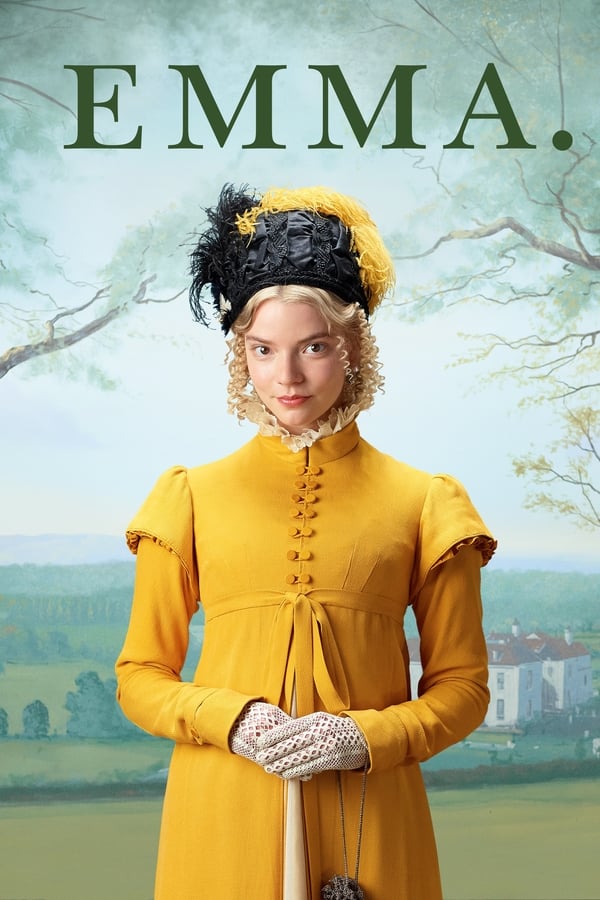